Blogs
/
Blog
/
Facts and the hype behind the Metaverse

Facts and the hype behind the Metaverse

There is understandably a lot of hype around The Metaverse. It's a word that's caught the imagination of millions of people. 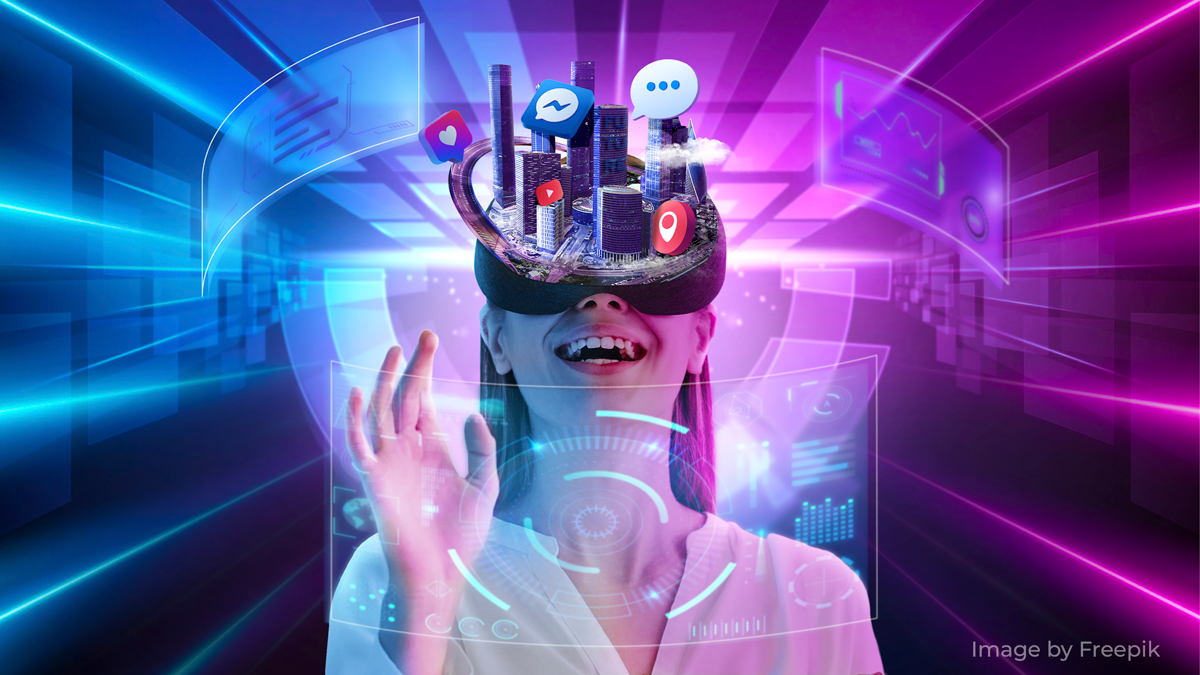 There is understandably a lot of hype around The Metaverse. It's a word that's caught the imagination of millions of people.

There is understandably a lot of hype around The Metaverse. It's a word that's caught the imagination of millions of people, it's on the night time news, it's all over the internet, even a parent on the school run asked me about it.

The term “metaverse” was first used in author Neil Stephenson's 1992 novel, Snow Crash. The metaverse was a virtual place where characters could go to escape a dreary totalitarian reality. The concept of digital escapism is of course nothing new, it's been written about, explored and developed since 1935 all the way to today with recent books like Ready Player One.

The Metaverse (in its current guise) is one that many companies are forming and preparing for, however many have already been in this space for some time. Computer Games have been a form of The Metaverse, we’ve had Second Life since 2003 and I'm certain many Virtual Reality users would classify themselves as already being in The Metaverse so why the hype? Why the buzz? Why is it looked upon as something new?

A main contributor was when Facebook bought Oculus in 2014 and subsequently changed their name to Meta in 2021. Mark Zuckerberg publicly envisioned a billion people in the metaverse spending hundreds of dollars each. Many people not in the 3D technical field thought we were all building an alternate reality to sell and experience anything, to live in or live out an alternative life.

There is however a really key thing to remember. Augmented reality (placing 3D or 2D content on top of the real world through a display using a camera) was first developed in the early 1990’s and first became commercially viable in 2008 yet still many people aren’t aware their current mobile device can do this and had the ability for some time. A great many people have yet to experiment and play in AR at all let alone VR or XR and therefore the current Metaverse buzz may be misunderstood due to the media hype and as the “reality” sets in of needing costly hardware to enter the “Metaverse” (if using Neil Stephenson’s virtual reality escape to explain) many may not enter at all for some time. Many are also now using the Metaverse term to explain e-commerce and AR which isn’t really digital escapism but rather digital overlaying to help visualize on top of your real world. Is this the Metaverse that so many are envisioning or is this a further adaptation of the internet?

There is no denying that interactive 3D products boost sales and the use of AR to place a product in your real world space to test size, colour, shape and general fit really empowers purchase decisions. People will stay on a product page 10 times longer on average when interacting with a 3D model of a product on a website when compared to a static 2D image, and retailers with 3D/ AR on their store see an increase of around 94% in sales conversion.

Imagine then placing these 3D products in a complete virtual reality where you could walk around a mall, test a car, meet a friend for a virtual coffee, try on clothes or jewellery and the numbers could of course (at least in theory) be even bigger but there is a big caveat and that is the human persona.

Human beings generally love innovation, something new and exciting, something new and shiny and technical that inspires is a wonderful experience to a lot of us. Look at Apple and the iPhone, it changed everything but we held it in our hands, we saw others with them first and we all wanted to have one! But if my buying decisions are purely virtual, will that experience be less exciting? Will everyone want to enter a fully virtual world? Will everyone have access to the hardware needed? Will that virtual to physical product, when it arrives, disappoint or will it be as exciting as I had hoped? Will we start to see a real world and virtual world where people buy digital only products to use in their virtual world and others for their physical real world? When digital glasses become easily available, will we see a hybrid world we always live in? The difference there of course is, I can remove the glasses and enjoy the birds and trees in the real world, the choice is mine and at my will and I can customize that experience to fit my life and of course come and go as I please.

Technology is evolving at a rapid rate and processing power is accelerating exponentially which in turn empowers creators and designers to build more realistic and exciting experiences. In very recent times, there have been many online videos of experiences that even to a highly trained eye, is hard to tell if it is computer generated or not and as that technical capability grows, it will get harder and harder to know.

Virtual film production is growing very fast and computer games are becoming more and more real as real time engines get more powerful through the evolution of technology and this will flow into virtual headsets, glasses and ultimately create some form of a “Metaverse” that people can choose or maybe not choose to enter.

Some love this, some don’t. Some are in awe, some in fear but there is no denying that it is coming and it is a very exciting time. 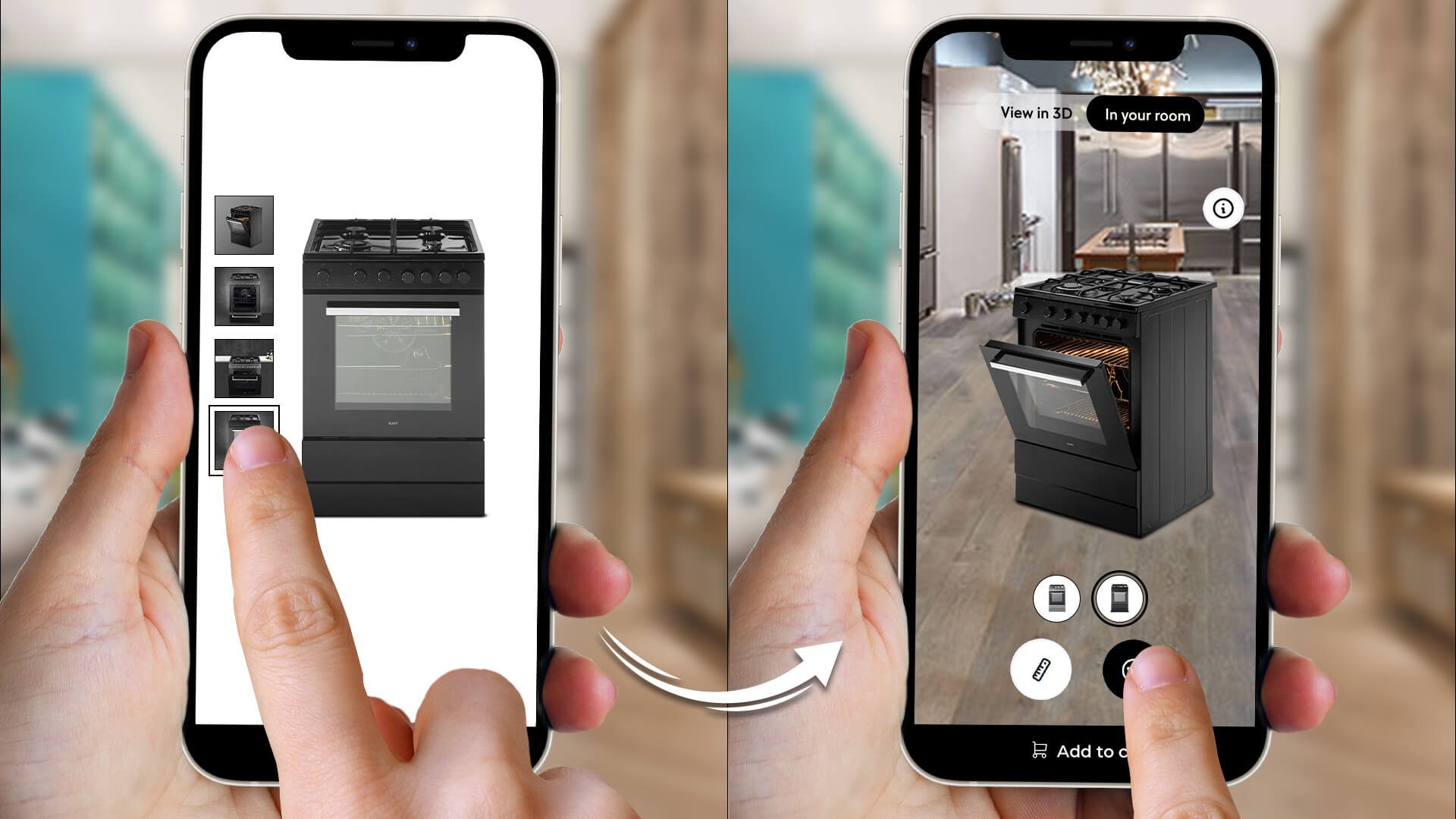 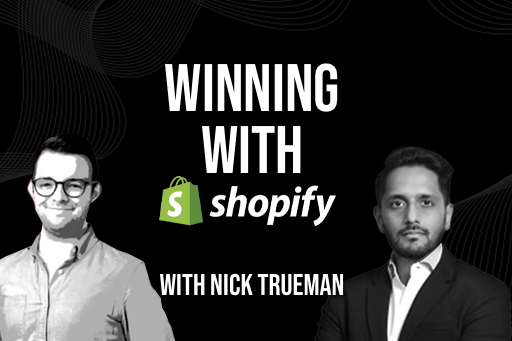 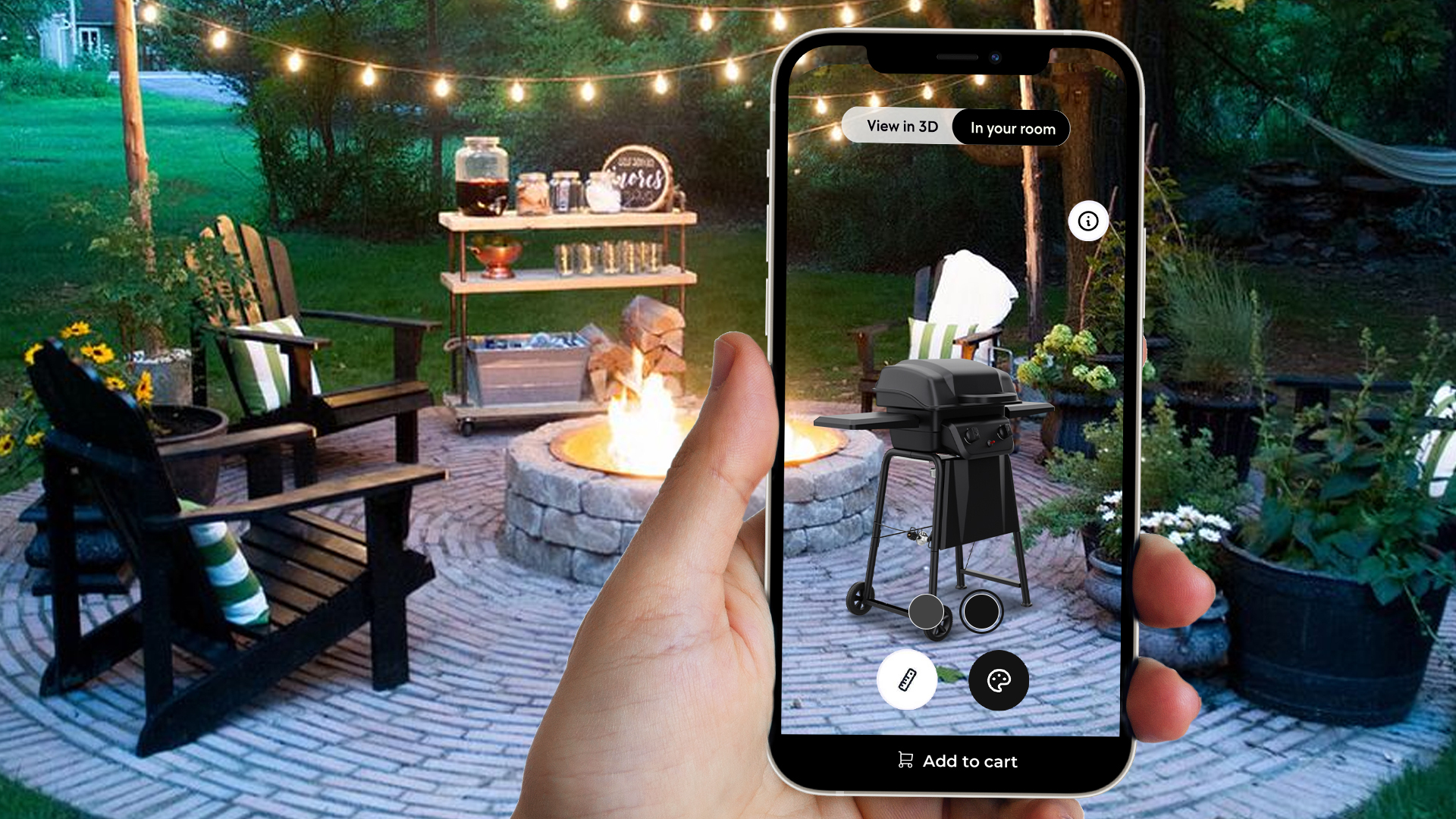 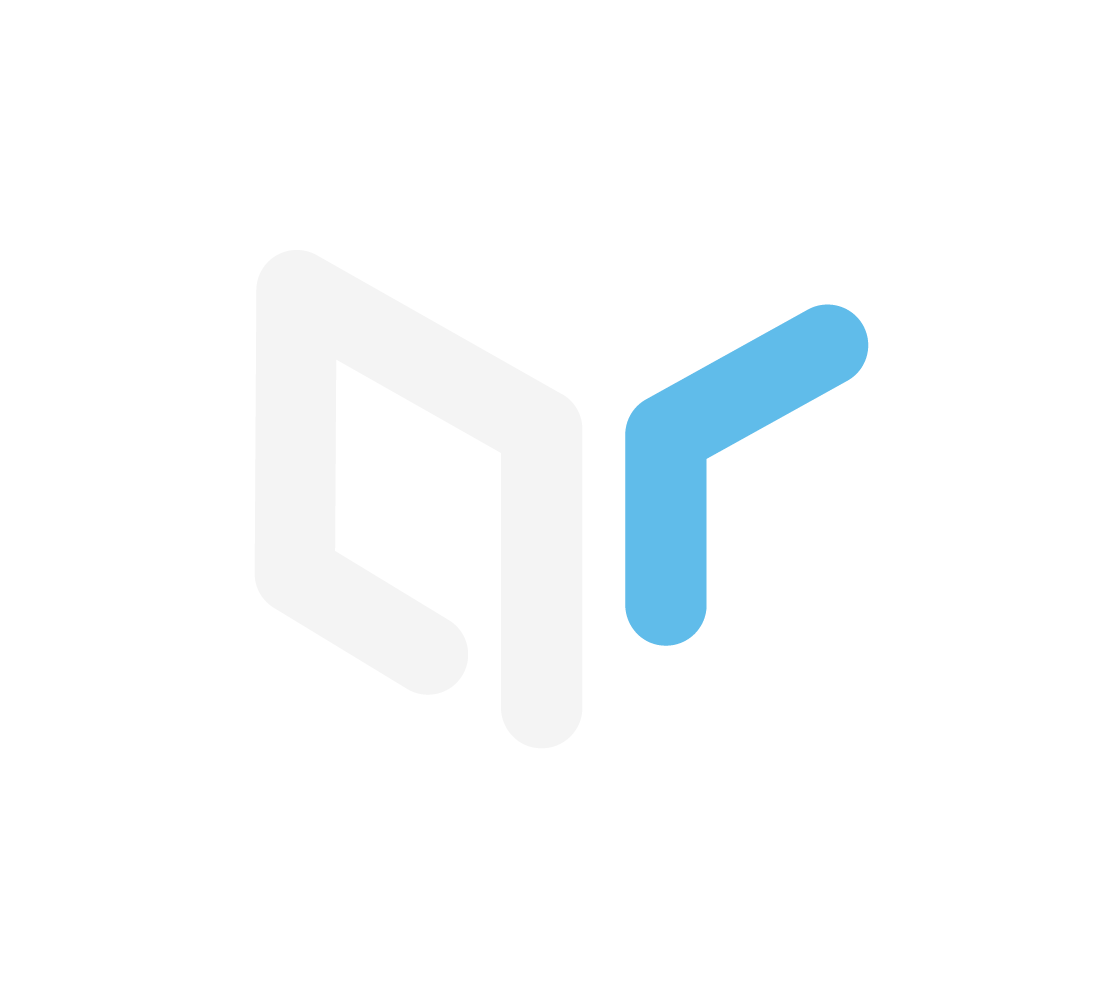